The settlement of Arbanassi has preserved its grand spirit from the past – its imposing castle resembling houses with fantastic large gardens fenced by high walls with winding narrow cobblestone streets, spacious squares which are noted for their impressive architectonic water fountains.

Arbanassi owes most of its glory to its Orthodox churches. Seven Christian churches were constructed, extended and icon-painted time and again during the period from the mid 14th century to the late 18th century. Most prominent among them is the Bishopric Nativity Church. It has a complex architectural composition. It consists of a naos (men’s department), narthex (women’s department), a chapel to St. John the Forerunner with a narthex joint by an L-shaped gallery on the Northern and Western walls. Originally the naos existed as an independent church. The church was constructed and the icon-painting was completed in 1597. Two Arbanassian priests were the donors to the church. In the 20s of 17th century there was a substantial extension of the church – the narthex, the chapel to St. John the Forerunner and the gallery were appended. The construction had been finalized before 1643. 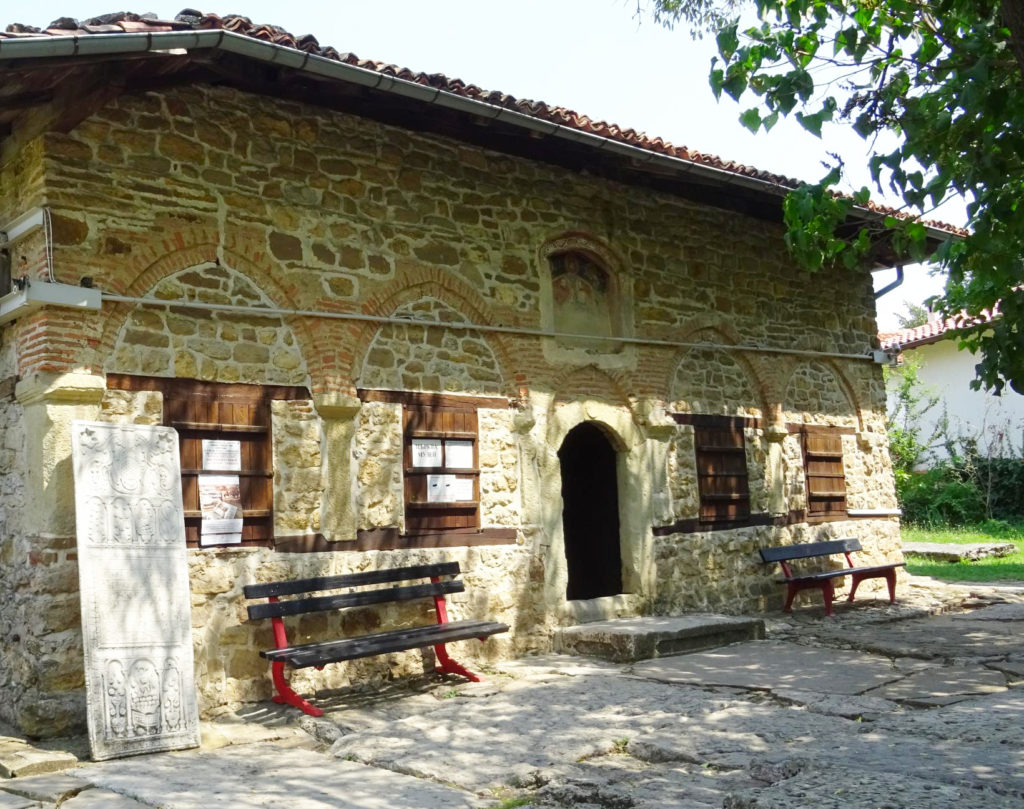 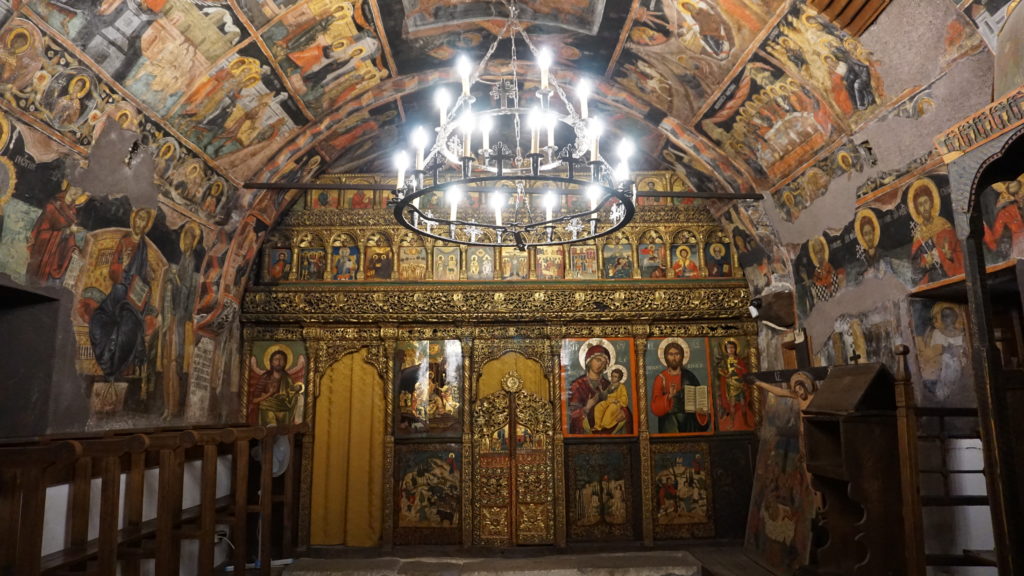 The layout of the church amazingly resembles the Bishopric St. St. Peter and Paul Church in the cathedral city of Veliko Tarnovo. This fact can be historically accounted for. One of the biggest armed uprisings for the liberation of the Bulgarian lands, namely the First Tarnovo Uprising, burst out in the late 16th century. The main figure organizing the uprising was the Tarnovo Bishop Dionisie Rally. This is why after the uprising was crushed the Turkish authorities were not favourably disposed to the supreme Orthodox clergy. Therefore the Tarnovo supreme priests decided to establish a new residence of their own outside the cathedral city.

Their heart went to the village of Arbanassi, which was bestowed with exceptional privileges, had a great economic potential, was inhabited only by Christians and it enjoyed a well-developed educational system. They embarked upon extending the Nativity Church in the village on a large scale and it was most natural that its layout resembled the layout of the old bishopric church. The complex of the new residence includes the Nativity Church, cells for the monks and a cloister of the monasteries in the Holy Mountain of Athos. It is from this place that the Tarnovo bishops administered the governance of the largest eparchy on the Balkan Peninsula, subordinated to the Patriarchate of Constantinople, namely the eparchy of Tarnovo. 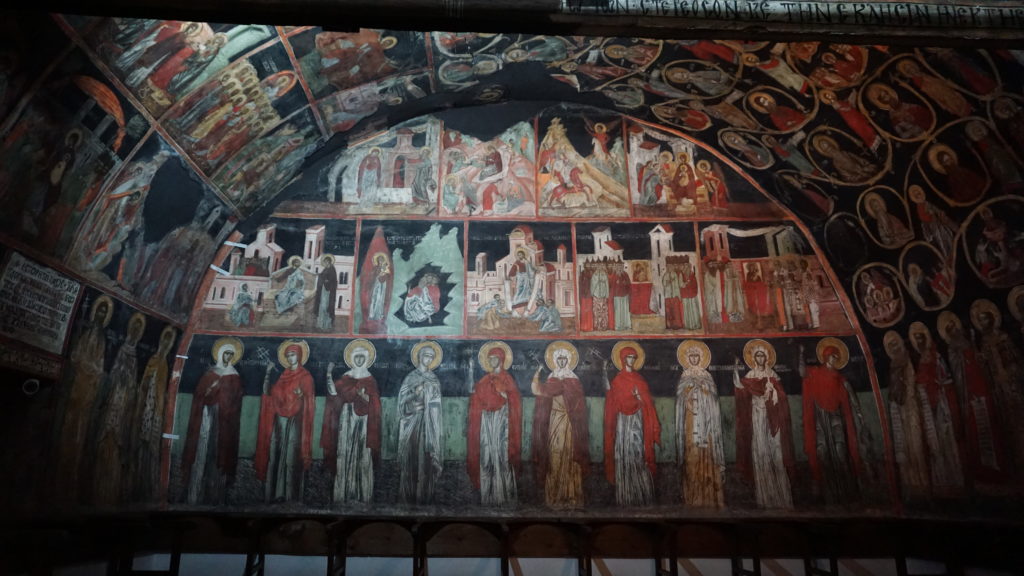